First and foremost, I hope you guys have the Swift environment in place for running and programming. If not, check out these following posts:
* Step 1 – set up Raspbian OS
* Step 2 – Set up Swift environment on Raspbian

There are many ways to write a program for Raspberry Pi.

The simplest way is you will have a keyboard, a mouse, a monitor plug directly in the Raspberry board, or just simply connect it over SSH remotely. Use command-line editors like nano, vim, whatever. Create a swift file, code it, then compile and run the program. Everything can be done on terminal.

In order to develop a complex project. I don’t think that is a good way to go. I have come up with several ideas, researched and ended up with getting XCode handshaking with Rasberry Pi.

That is amazing for guys who use a MAC. We’re able take advantage of XCode, make development more productivity, convienient and more fun. This is the goal I like to share in this post.

First of all, We should know how to create a project with the help of Swift tools. I’m just showing you the steps on MAC.

On your MAC, open the terminal. Make a directory, and jump in it

Executable type creates a executable program, you can try types like empty|library|executable|system-module later

Ok, the project has been created. Now compile and run it.

After all, you should see Hello World!

To keep this post short, I’m not gonna explain the directory structure which has been generated. You can learn more here

In order to open the project, We need a XCode project file which has .xcodeproj extension.

Simply generate the project file by the following command 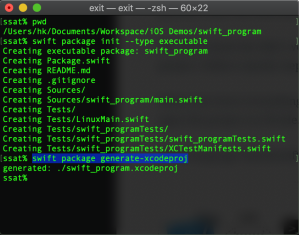 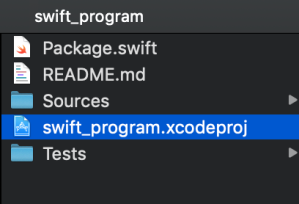 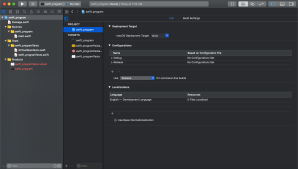 Basically, XCode cannot compile program for Raspberry on MAC OS, because of CPU arch, OS kernel, libraries and stuff. What We do here is ask Raspberry to compile code.

In order to achieve these, We need a script to do this. I need to say thank Thomas Paulmann , He has the idea implemented and package it perfectly. It works like a boss. Check it out his project here Swish for more detail.

Run this command to install Swish on your MAC

Then you need to pair your MAC with Raspberry, so that everytime you call ssh, it will not ask you again for password.

Put it into Raspberry

Try this twice. In the second time, it should not ask you for the password.

In this part, We integrates Swish into XCode

Firstly, We need to add an external build system target to project. Follow steps in the following pictures

Secondly, We need to create scheme for the target We has added. Follow these steps

Now, We need to set swish with the Raspberry user and ip address in the build target

Note:
– The Swift version on Raspberry is Swift 4.1.1. So make sure the swift-tools-version in Package.swift is 4.1
– The Raspberry Pi must be on, and accessible via the given user/ip address. (Use ssh to check accessibility)

When everything is in place, to build the project. You need to select the target “RemoteBuild”, choose the platform as a MAC (In fact, It triggers the build script to build on Raspberry Pi) Then click play Icon to compile, or use the shortcut key Cmd + B on MAC 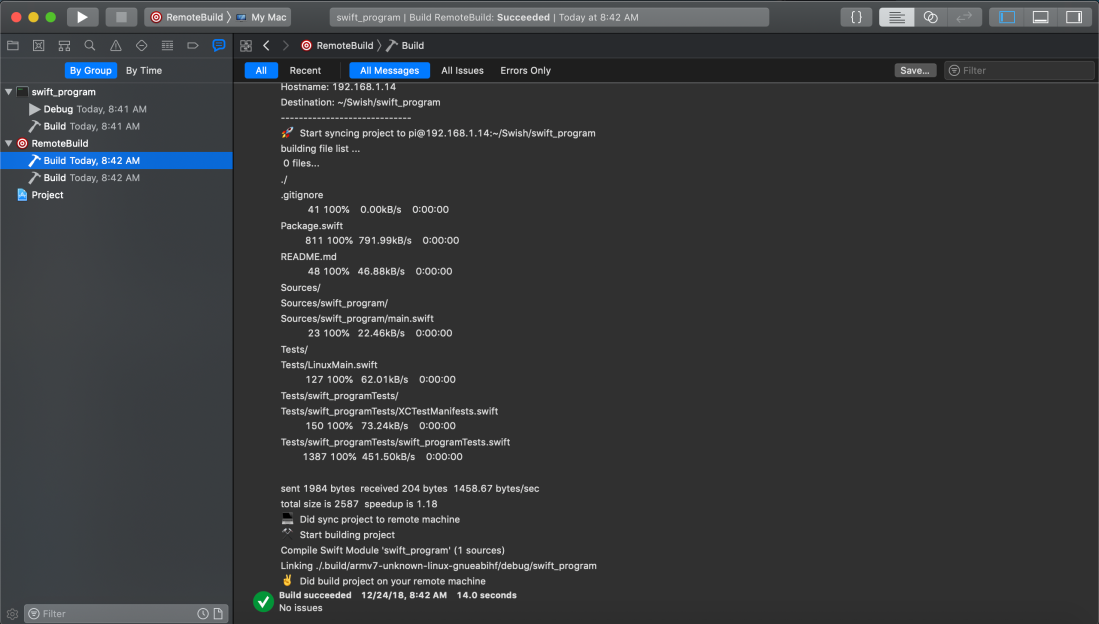 After all, you should see “Build succeeded” message. 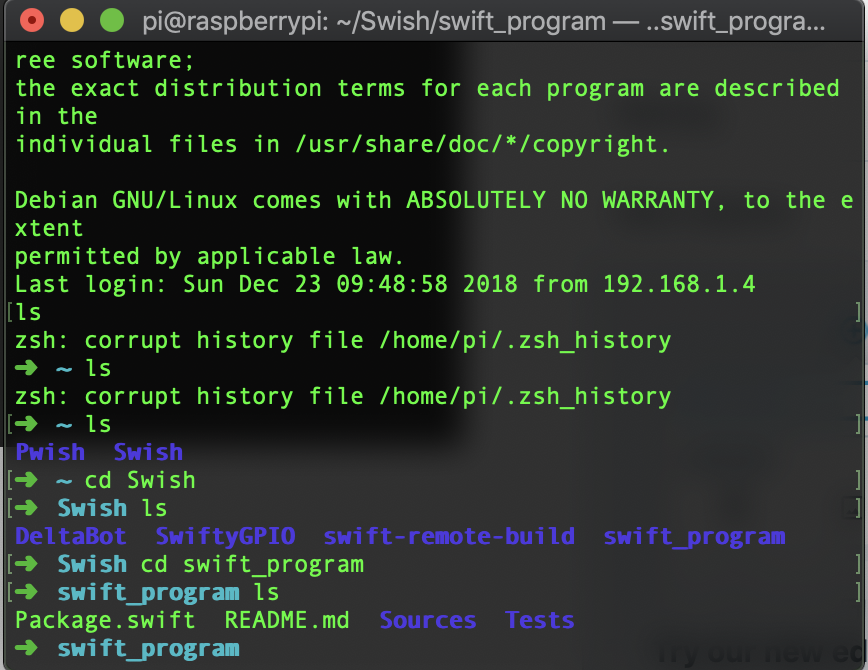 Now, you connect to the Raspberry Pi by ssh.

The project locates at /home/pi/Swish/swift_program

Change to directory the project directory, and use the following command to run the  project

At this time, I see XCode is the best candidate for Swift development. However, XCode can be so advanced for developers who are not familiar. There is another option, Visual Studio Code. I will share this next time, so stay tuned

3 thoughts on “Compile Swift for Raspberry Pi by XCode”